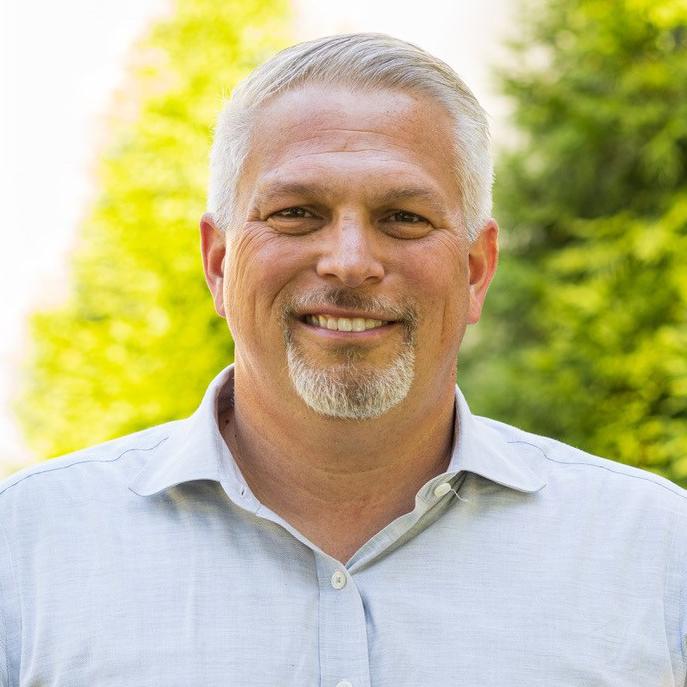 A native of suburban Philadelphia and Chicago, Joel Goldberg has been a member of the Kansas City Royals television broadcast since 2008, serving as the host of every pregame and postgame show on FOX Sports Kansas City and Bally Sports KC.

The University of Wisconsin graduate won a 2001 Mid- America Emmy for sports reporting and has covered multiple championship teams in Major League Baseball and the National Football League. Joel built a 25-year career developing and maintaining strong relationships with professional athletes, coaches, and team management and he now shares those stories and strategies with companies and associations live on stage and these days virtually. He’s hosted a weekly podcast called Rounding The Bases since 2017. His first book, Small Ball Big Results was published in December 2020.

AMA – Together We Thrive 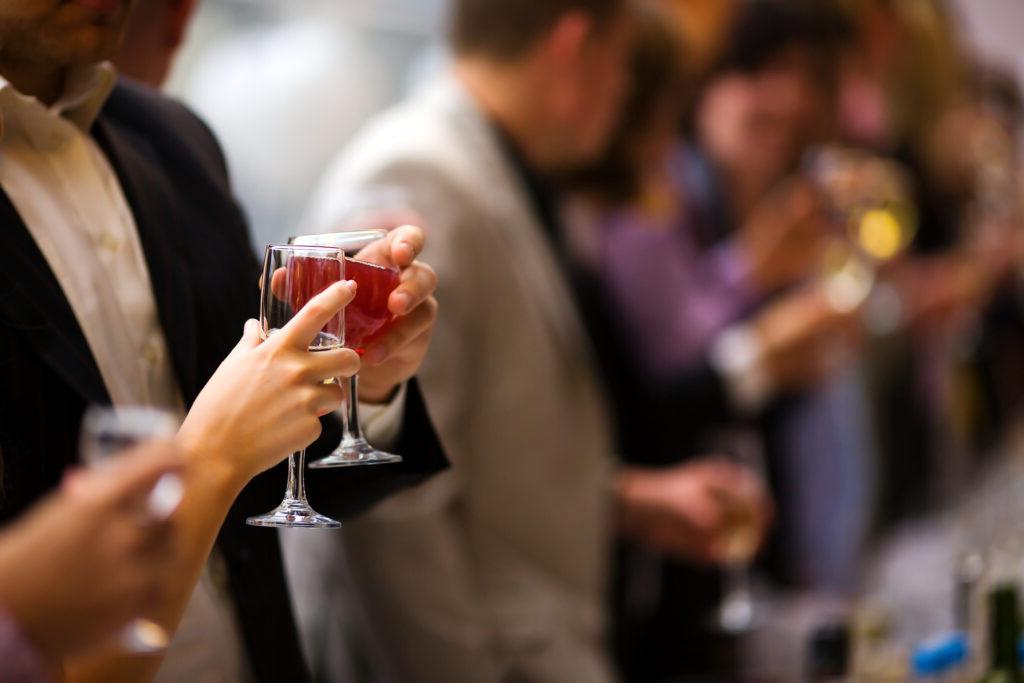 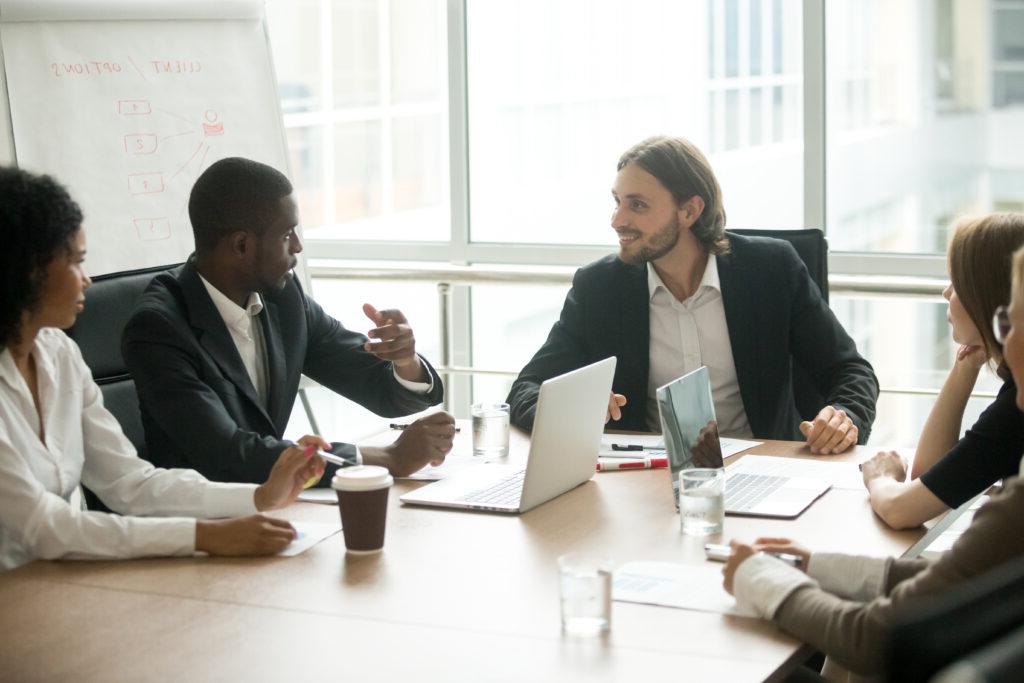 Feeling Stuck for 2022? Learn Practical Tools to Focus on Priorities 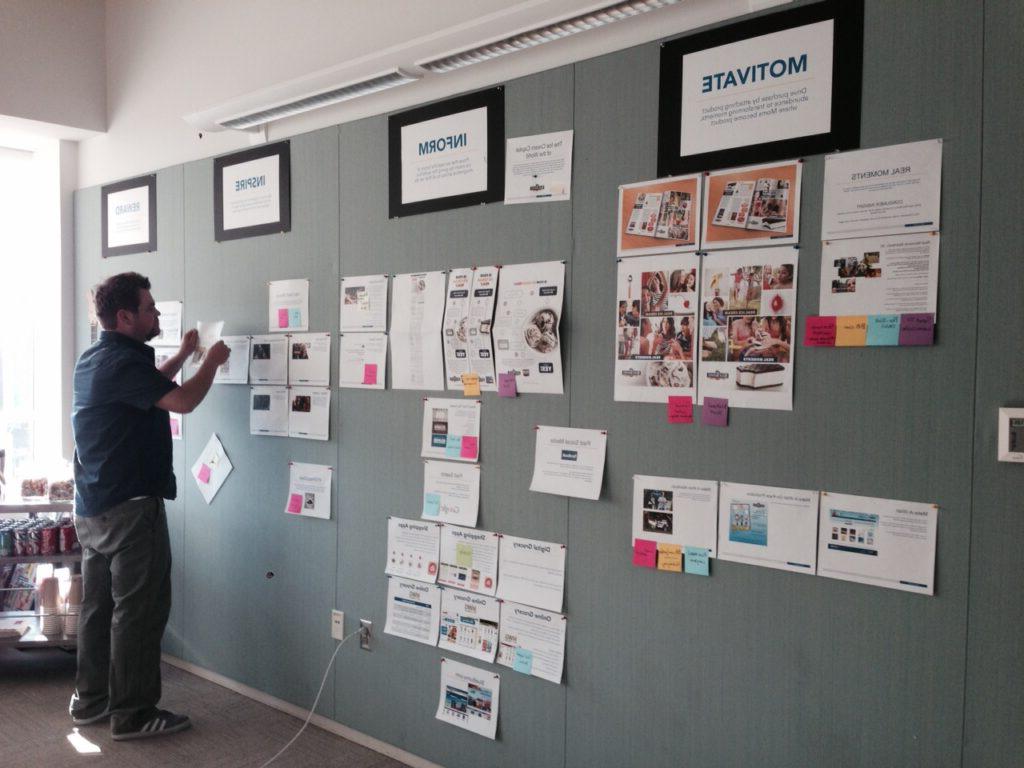 Into the Metaverse
Recent Events 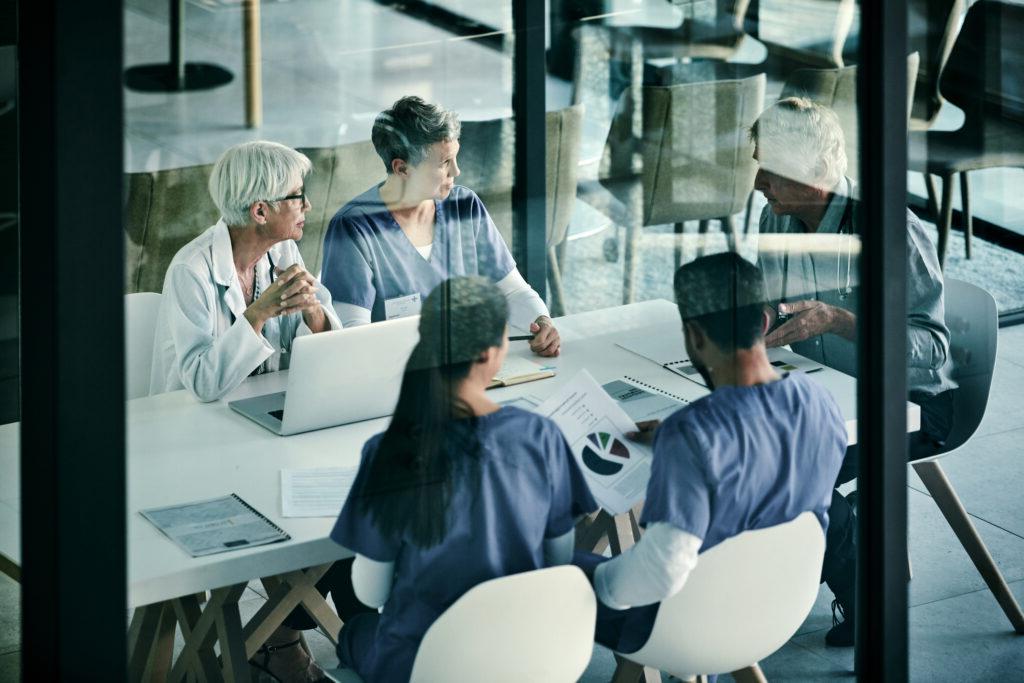 Strategies That Cut Thru the Clutter for Effective Sole Community Hospital Marketing: A Compare and Contrast Discussion 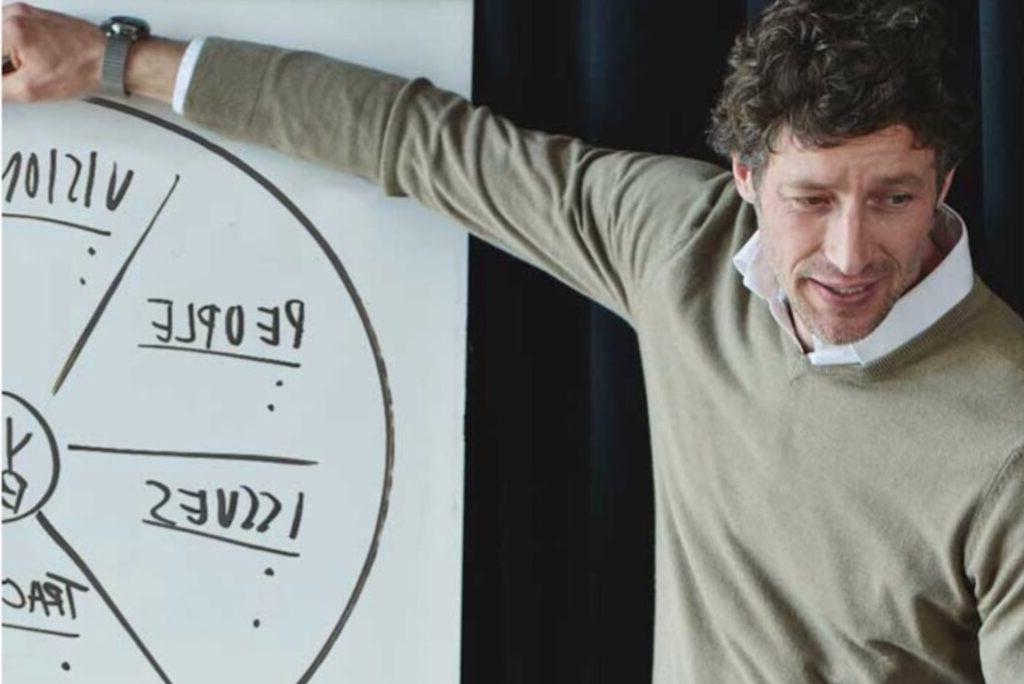 Get a Grip on Your Business with EOS®
Advertise with the AMA
Interested in Advertising with the AMA? Click here to find out about our ad programs.
Copyright © 2011-21 AMAKC | All Rights Reserved.
Back To Top